To share your memory on the wall of Stephanie Paicely, sign in using one of the following options:

To send flowers to the family or plant a tree in memory of Stephanie Paicely, please visit our Heartfelt Sympathies Store.

Receive notifications about information and event scheduling for Stephanie

We encourage you to share your most beloved memories of Stephanie here, so that the family and other loved ones can always see it. You can upload cherished photographs, or share your favorite stories, and can even comment on those shared by others. 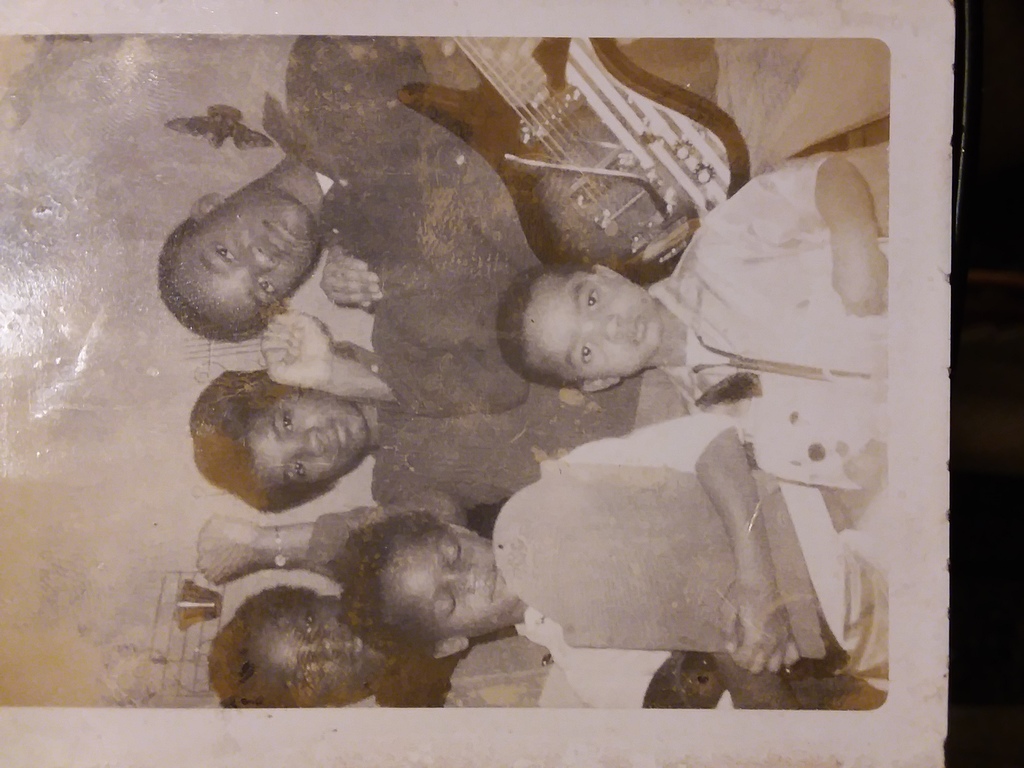 Posted Aug 17, 2020 at 11:02pm
Stephanie my best friend since high school was like a sister to me. We had so much fun through the years. I will miss our talks on the phone for hours. We could talk about any and everything under the sun because we "got" each other. We should have more time. We were suppose to grow old together, but our time was cut short. I will always cherish the times we did have being best friends. You're in God's hands now. Rest easy🙇🏽‍♀️💖

Posted Aug 17, 2020 at 06:58pm
Ain’t Stephanie I love you so much ! You will be MORE THAN MISSED! Thank you so much for the wisdom you passed on down to me and know that I will ALWAYS cherish that and the many memories! Above all, one thing that we all know is that YOU WERE A WOMAN OF GOD ! We know exactly where you are now and couldn’t be any happier for you. Thank God for the time he loaned you to us Aunt Stephanie ! Though I miss seeing you every weekend, spending so much time with you, and the many meals (ALL HUGE OF COURSE), I am more pleased with knowing that you are in Heaven and there is no more pain, hurt , or suffering! Now you’re HOME ! Who else was Daddy going to argue with everyday up there !? 😂😊 I LOVE YOU AUNT STEPHANIE ! I’LL SEE YOU LATER ❤️❤️❤️
Comment Share
Share via:
MP 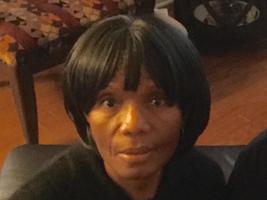 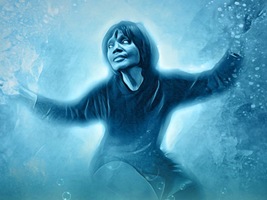 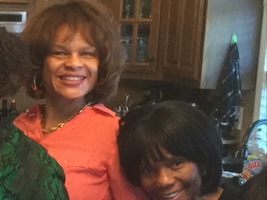 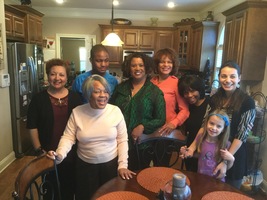