To share your memory on the wall of Tykeem Franklin, sign in using one of the following options:

Tykeem dedicated his life to Christ at a young age. He matriculated through Madison City Schools and graduated from James C... Read More
On July 18, 1996, Tykeem D'Majh Franklin was born to Waide Franklin and LaSonya (Nix) Adams in Gadsden, Alabama.

Tykeem dedicated his life to Christ at a young age. He matriculated through Madison City Schools and graduated from James Clemens High School in 2014 where he earned an Advanced Academic Diploma. He was accepted into and attended Tennessee State University studying Electrical Engineering. Tykeem has always been athletic and played various sports since childhood but basketball was his passion. He played in several AAU Basketball Leagues in addition to leading his high school basketball team in many championships. He was currently employed with Fergusons in Nashville, Tennessee.

To send flowers to the family or plant a tree in memory of Tykeem Franklin, please visit our Heartfelt Sympathies Store.

Receive notifications about information and event scheduling for Tykeem

We encourage you to share your most beloved memories of Tykeem here, so that the family and other loved ones can always see it. You can upload cherished photographs, or share your favorite stories, and can even comment on those shared by others.

Derrick Tuck and family, Randy & Michelle Johnson, and other have sent flowers to the family of Tykeem Franklin.
Show you care by sending flowers

Posted Jul 24, 2020 at 08:30pm
Please accept our most heartfelt sympathies for your lossour thoughts are with you and your family during this difficult time.

Derrick Tuck and family purchased flowers and planted a memorial tree for the family of Tykeem Franklin. Send Flowers

Posted Jul 24, 2020 at 02:05pm
Wishing you peace to bring comfort, courage to face the days ahead and loving memories to forever hold in your hearts.

Posted Jul 23, 2020 at 08:12pm
The Lord is near to the brokenhearted and saves the crushed in spirit. Psalms 34:18. Our deepest condolences and sincerest prayers. Love you!

Amiri B. Hickman purchased flowers for the family of Tykeem Franklin. Send Flowers

From your eviCore Claims Family

From your eviCore Claims Family purchased the Sentiments of Serenity Spray for the family of Tykeem Franklin. Send Flowers 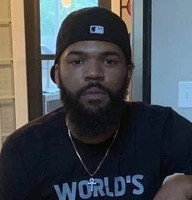 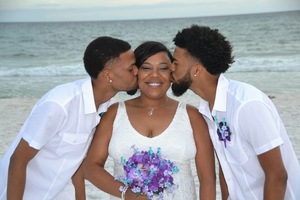 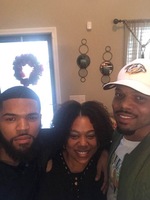 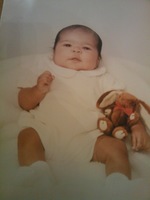