To share your memory on the wall of Robert \"Bobby\" Freeman, sign in using one of the following options:

Print
Robert Hamilton Freeman, affectionately known as “Bob,” was born to Charles and Maude Vaughan Freeman, on June 4, 1929. Bob was the eighth of eleven children. He joined his dearly departed wife, Jean, on April 9, 2020.

Bob attended elementary and secondary schools in Union, New Jersey. He graduated Union High School in 1947 and joined the military upon graduation. He served as a proud member of the U.S. Army in the Korean War, Europe, and Japan. Upon leaving the military, he continued to serve his country by working for Harry, Barrington, & Owens (HBO), where he was an assistant in the admissions department of Saint Elizabeth Hospital in Washington D.C., supporting collection efforts. He later worked as a collection and receivable accounts supervisor, until his retirement in 2006. Staying in touch, he made sure to attend his 50th high school class reunion.

During this time, Bob met his beautiful wife, Jean. They were married on August 21, 1965, and spent 57 wonderful years together in the District of Columbia and Maryland areas. After retirement, they had the pleasure of traveling to many Caribbean Islands, Jamaica and Bermuda, in addition to California, Alabama, and of course, New Jersey.

Many of his friends and family will always remember him as a quiet yet strong-willed man who enjoyed life. He also served as an usher at his church for many years.

To send flowers to the family or plant a tree in memory of Robert "Bobby" Freeman, please visit our Heartfelt Sympathies Store.

Receive notifications about information and event scheduling for Robert "Bobby"

We encourage you to share your most beloved memories of Robert "Bobby" here, so that the family and other loved ones can always see it. You can upload cherished photographs, or share your favorite stories, and can even comment on those shared by others. 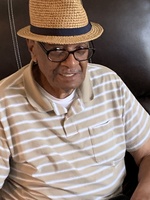 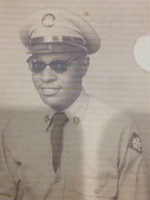 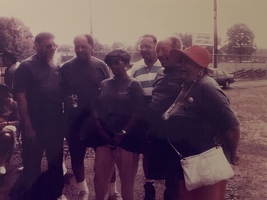 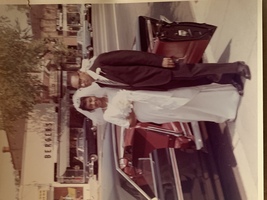